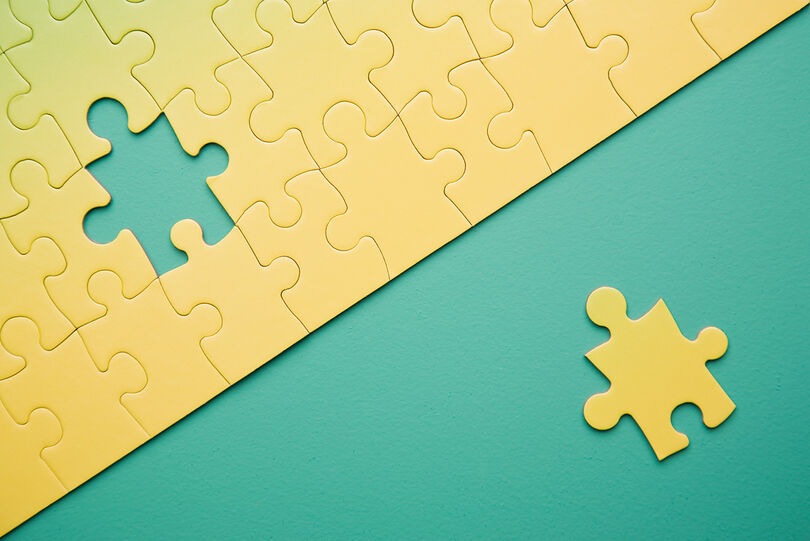 Four Pees recognizes that transparency in rights and obligations of business partners is the foundation of any successful cooperation.

All our deliveries are subject to the general terms and conditions of sale mentioned below. Each departure from the present conditions is to be agreed in writing and is subject to the explicit acceptance by our company.

The delivery period is a mere indication and does not imply any definite obligation at all. Under no circumstances the buyer has the right to lay claim to any kind of damages, dissolution or breaking of the agreement in the event of the delivery time not being respected.

The goods are transported at the buyer’s risk and expense, whatever kind of transport may be used and whatever the place of order may be. The express delivery costs are always at the buyer’s expense.

Invoices issued by Four Pees are by default payable 30 days after the invoice date, unless otherwise stipulated in the quote.

Dispatch of the invoice is considered a proof of default. In case the invoice is not paid by the due date of payment, the amount due is immediately and completely claimable by force of law, without any necessity for preliminary notice. Moreover interests shall be charged at the rate of 2% per month. In default of payment, even partially, a compensation for damages of 15% of the amount due will be charged, subject to a minimum charge of 125,00 Euro, in order to cover the damages suffered as well as any legal costs.

For all products delivered by Four Pees NV, the guarantee answers to the specifications given by Four Pees NV suppliers. During the period of guarantee, the buyer is obliged to take the defective material to Four Pees NV registered office. Under no circumstances Four Pees NV is obliged to carry out the repairs at the client’s seat unless the latter has signed a service agreement. Four Pees NV is not responsible for the reconstruction or loss of information. In any case the client is responsible for the protection of the information. Any change made to one of our products automatically involves the loss of guarantee. In the event of hidden flaws, the responsibility of Four Pees NV is limited, either to the repair of the defective product, either to the replacement within reasonable terms. However, Four Pees NV never accepts liability for any damages caused directly or indirectly to persons or goods as a consequence of the use of the product.

In the event of a Four Pees NV approved restitution of goods to Four Pees NV, a restocking fee is due amounting to 10% of the amount invoiced.

The invoices are payable in Ghent (Belgium). Payment by means of bank cheque, bill or exchange or any other instrument of payment is only valid in Ghent (Belgium) and does not involve a renewal. Our representatives are not authorized to accept payment of our invoices or to sign validly for receipt of payment.

In contravention to article 1583 of the Belgian Civil Code, Four Pees NV remains the owner of the goods until the day on which the sum and/or interests and/or the compensation for damages are fully paid.

If payment is done by means of a cheque or a bill of exchange, the transfer of property will only be effective after definitive payment of the amount into the bank, whereas the risks are immediately transferred to the client as soon as the goods have left our stockroom.
Any dispute that might arise between parties, as well as any commercial transaction, will be governed by the laws of Belgium. The competent Courts of Ghent (Belgium) shall have exclusive jurisdiction. 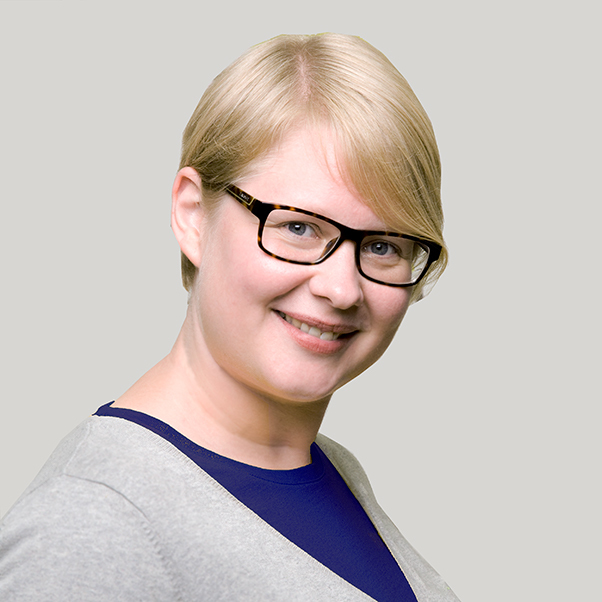 Don't understand all the details? Call me or send me an e-mail. I'm all ears. Together we'll figure this out!