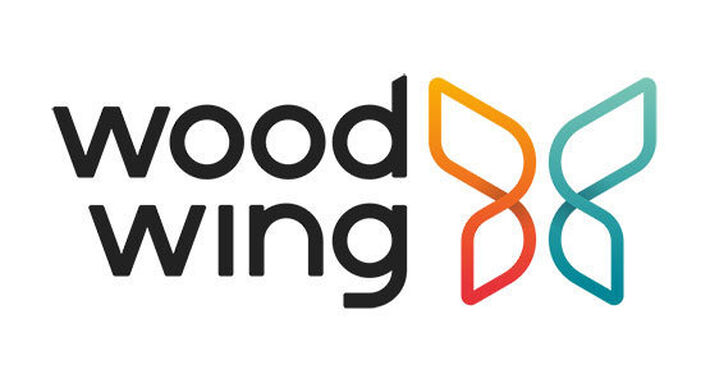 axaio software, developer of solutions for PDF creation, printing and content correction workflows for the publishing and printing markets, enhanced the integration of axaio MadeToPrint in WoodWing Enterprise: with the recently released WoodWing Enterprise Server version 10.9.0, there is now a direct integration of the separate MadeToPrint/Enterprise Server plug-in into the WoodWing system.

axaio MadeToPrint Auto and Server can be seamlessly integrated into WoodWing Enterprise Server to enable fully automated, status-based output from WoodWing's publishing system. In cooperation with its German integration partner ProPublish, axaio software developed the separate MadeToPrint/WoodWing Enterprise Server plug-in a while ago – a dedicated axaio component to make the MadeToPrint Enterprise integration even more flexible and independent in order to adapt the MadeToPrint Enterprise integration to customer requirements. In this context, the 'layout error status' has been implemented in the plug-in too, so that documents containing errors (e.g. missing fonts) can be moved directly to an error status, which adds an extra plus of security to the print production proccess. In addition, the interface was designed with the option of customization, so that you can extend certain functional areas flexibly by using an own plug-in in the configuration area of Enterprise Server.

Please refer to the axaio help page for more information:

A trial version of MadeToPrint Auto for WoodWing Enterprise is available on our website:

A trial version of MadeToPrint Server for WoodWing Enterprise can be requested via e-mail: sales@axaio.com.