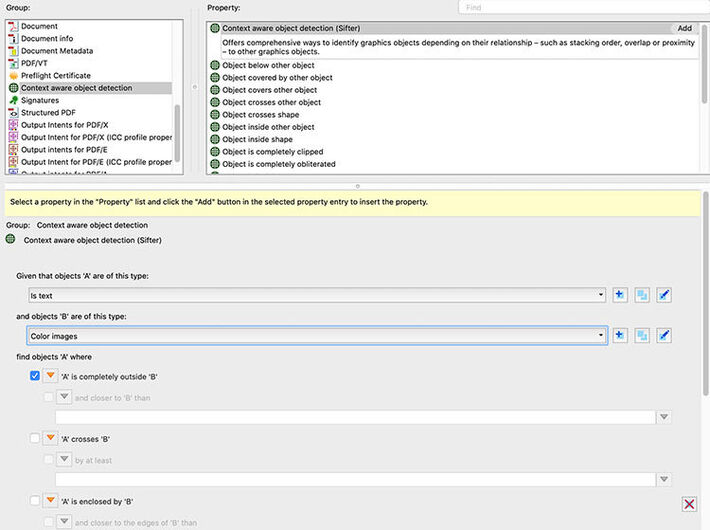 Since the existence of PDF preflight, it was always available in all products based on an object by object analysis. Today, preflight has become a major building block of modern prepress workflows, however, the object by object approach has some limitations. Read to find out more about what context aware object detection technology is and how it helps in achieving better preflight results.