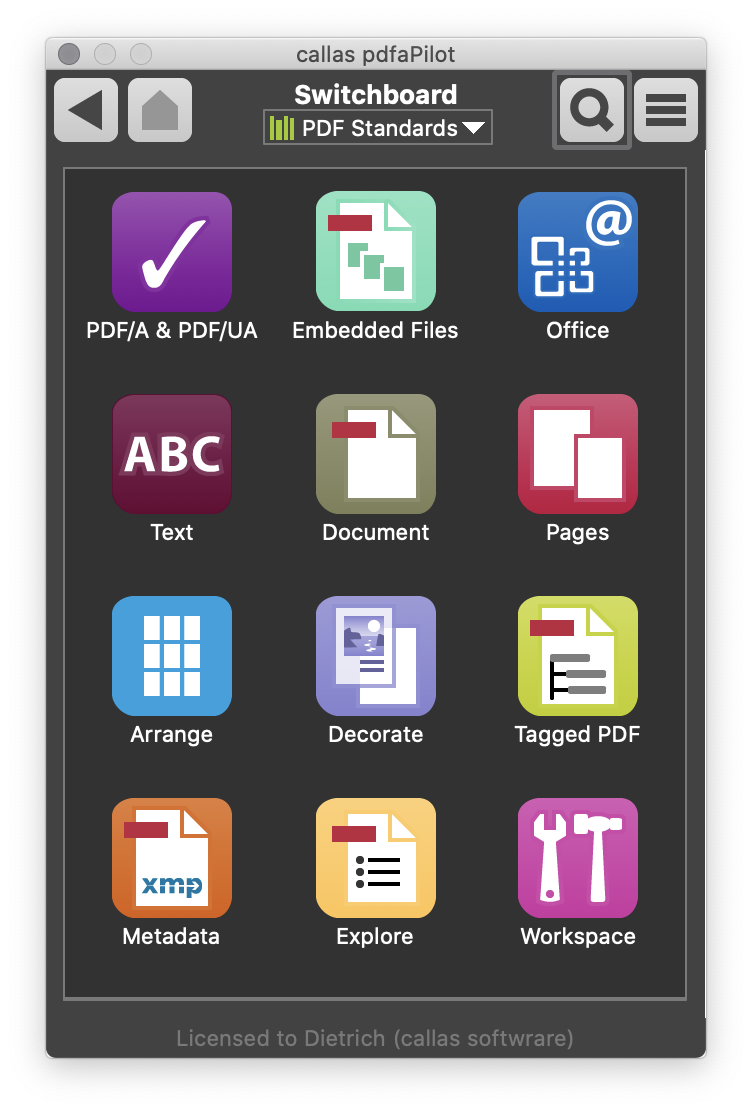 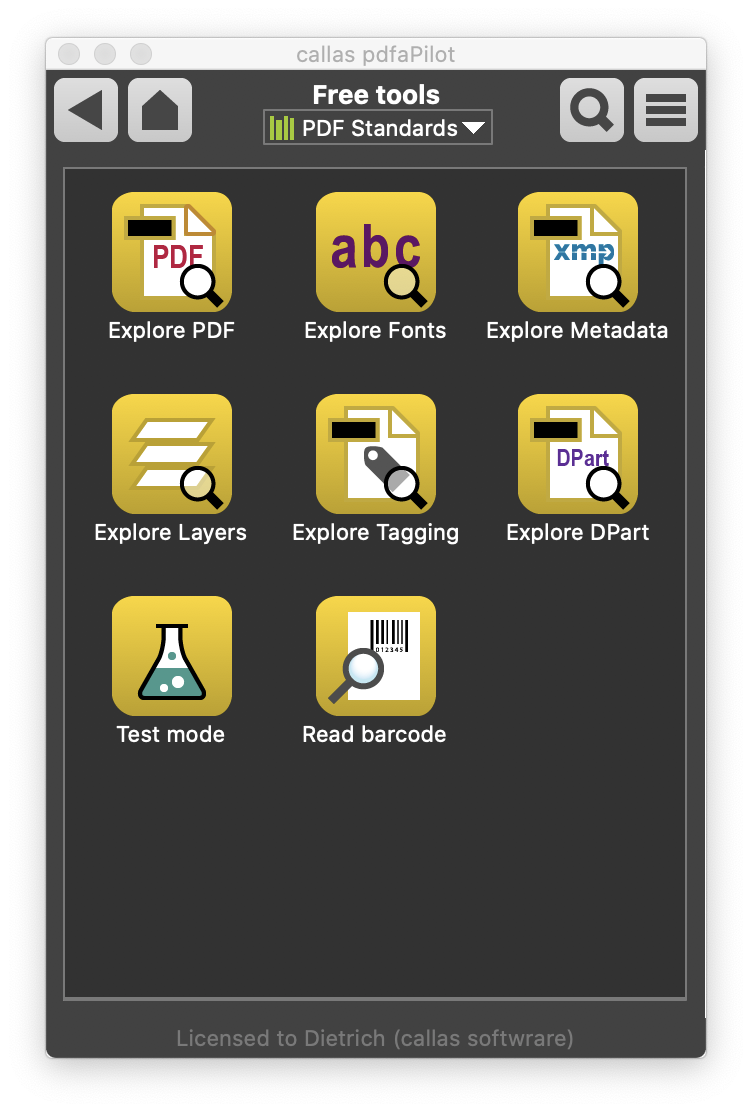 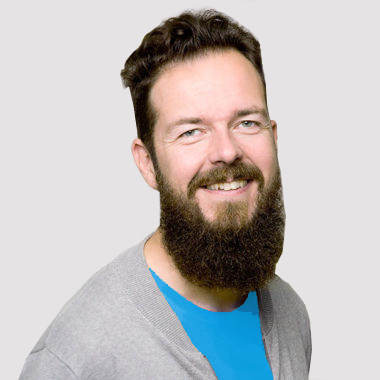 I'm your contact person. Don't know where to start? Call me, schedule a videocall or send me an e-mail. I'm all ears. Together we'll figure this out! 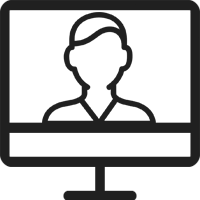 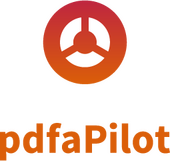 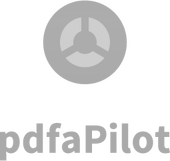